Crown of the Ancient Lord

The world of Flintlock bear some resemblance to that of our own but the closer you look the more the similarities disappear. Humanity does not hold dominion over the world. Dwarves, while generally subjugated in the human realm once had great kingdoms in the mountainous regions in the west but they have isolated themselves from the rest of the world. There are stories told about the elves to scare children. 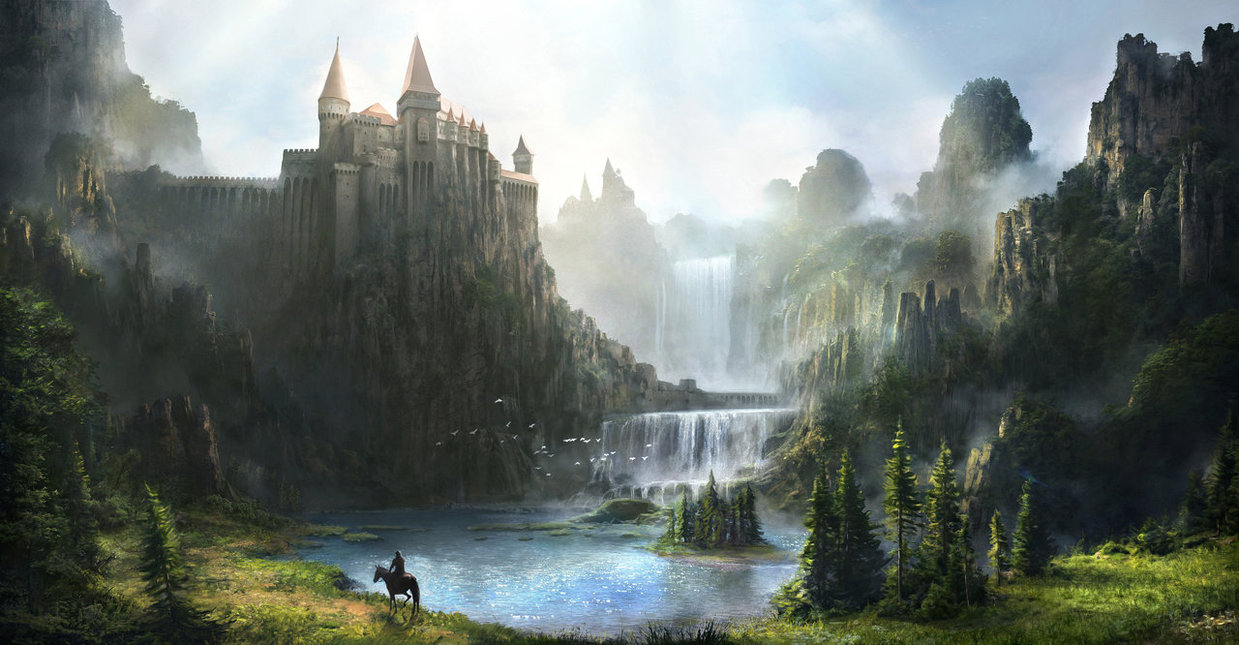 Life in general is violent, brutal, and short. Fortified towns and cities seem like lone points of light in a vast sea of darkness, but towns can not support a sizable population and as such most live on the countryside. There are frequently rumours about evil beings lurking in the woods.

Conflict is the rule of the land, from the battles of mighty armies to the small scale political intrigue at the baron’s court. The very land seem to breed malcontent, division, and corruption.

This is the realm where your adventures will be set, a world of greed, hatred, and fear. This is the world of Flintlock.

I'm sorry, but we no longer support this web browser. Please upgrade your browser or install Chrome or Firefox to enjoy the full functionality of this site.